do you remember that essay on Sacher-Masoch by Deleuze?

"During his lifetime, Sacher-Masoch was well known as a man of letters, in particular a utopian thinker who espoused socialist and humanist ideals in his fiction and non-fiction. Most of his works remain untranslated into English. Until recently, his novel Venus in Furs was his only book commonly available in English, but an English translation by William Holmes of Die Gottesmutter was released in 2015 as The Mother of God." 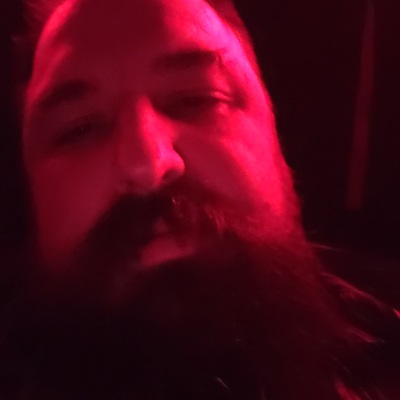 @luka hahahaha I don't even want to know, I'll just pretend this is true ❤️ I love you